This small private field atop a mountain near Bath NY is used often as a landmark and turnpoint for Harris Hill soaring tasks as well as an outlanding site. In years past several model aircraft shows and flyins were held there.

On June 11th 1995 a fatal crashtook place at Jolamtra.  Stuart L. Saikkonen, age 43, of 113 Miller Street, Horseheads, NY died sunday, June 11, 1995 as the result of an airplane accident while performing an air show at the Jolamtra airport in his double-winged Steen Skybolt airplane.  Stuart designed and built experimental aircraft and owned Elmira Air Sports which was located at the Blue Swan Airport in Sayre, PA. He was a member of the Experimental Aircraft Association Chapter #533 and the International Aerobatic Club. Stu was a friend and local hero of sorts, I added this note of interest as he helped me build an ultralight and test flew it for me, now that's courage! That,of course, was many years ago. He was the last FBO operator at the Blue swan (also published by me) before his untimely demise. 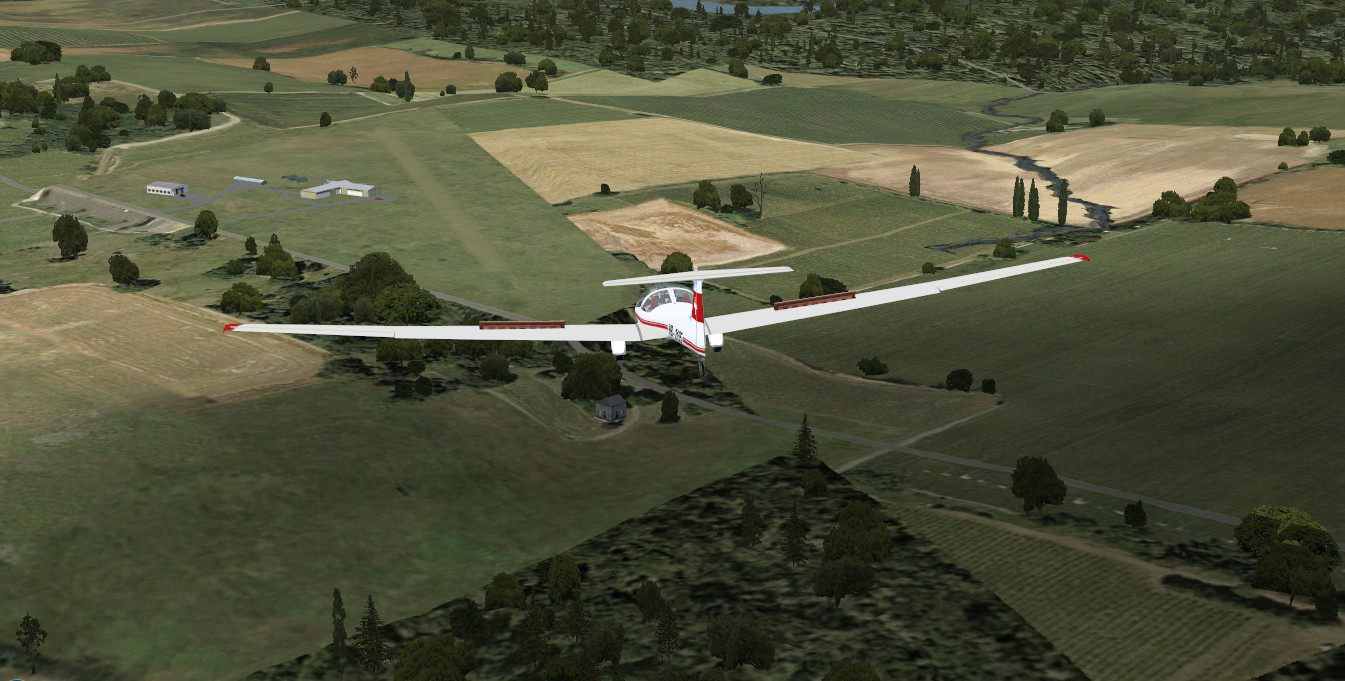